Ever since taking a stand against the widely unpopular E-Toll system on  South African highways, has OUTA become synonymous with the fight against corruption.  And slowly but surely have the South African public come to know and trust this organisation to not only uncover tax abuse, but also take a stand against it in the courts.   What sets OUTA apart from other civil rights organisations is the business like approach with which they fight for South African’s civil rights.  As a result of the positive sentiment under South African’s toward OUTA, the organisation has shown considerable growth over the past months.  This has prompted the need for a whistleblower program that will enable anyone with sensitive information to be able to share that information with OUTA in a secure and anonymous fashion.   It is with this sentiment in mind that OUTA had decided to purchase  Fraudsec by Whispli from StartWare Global to implement as their Whistleblower Platform.   Fraudsec's advanced technology not only ensures the anonymity of whistleblowers, but also enables them to continuously upload new information and communicate with investigators during the investigation, while having their identity protected throughout the process.  These product feature’s make Fraudsec the perfect whistleblowing tool and will enable OUTA to cast their net even wider and call upon all South African’s to reveal sensitive information, with OUTA being able to rest assured that the identity of their whistleblowers will never be known.    StartWare Global is proud to be chosen as the technology supplier for such a  well-known organisation’s whistleblowing program.  We realise all too well that many whistleblowers remain silent due to fear of reprisal and are pleased that we can help South African’s speak up anonymously against fraud and corruption.

Integrity and the moral compass

How effective is your integrity risk program? 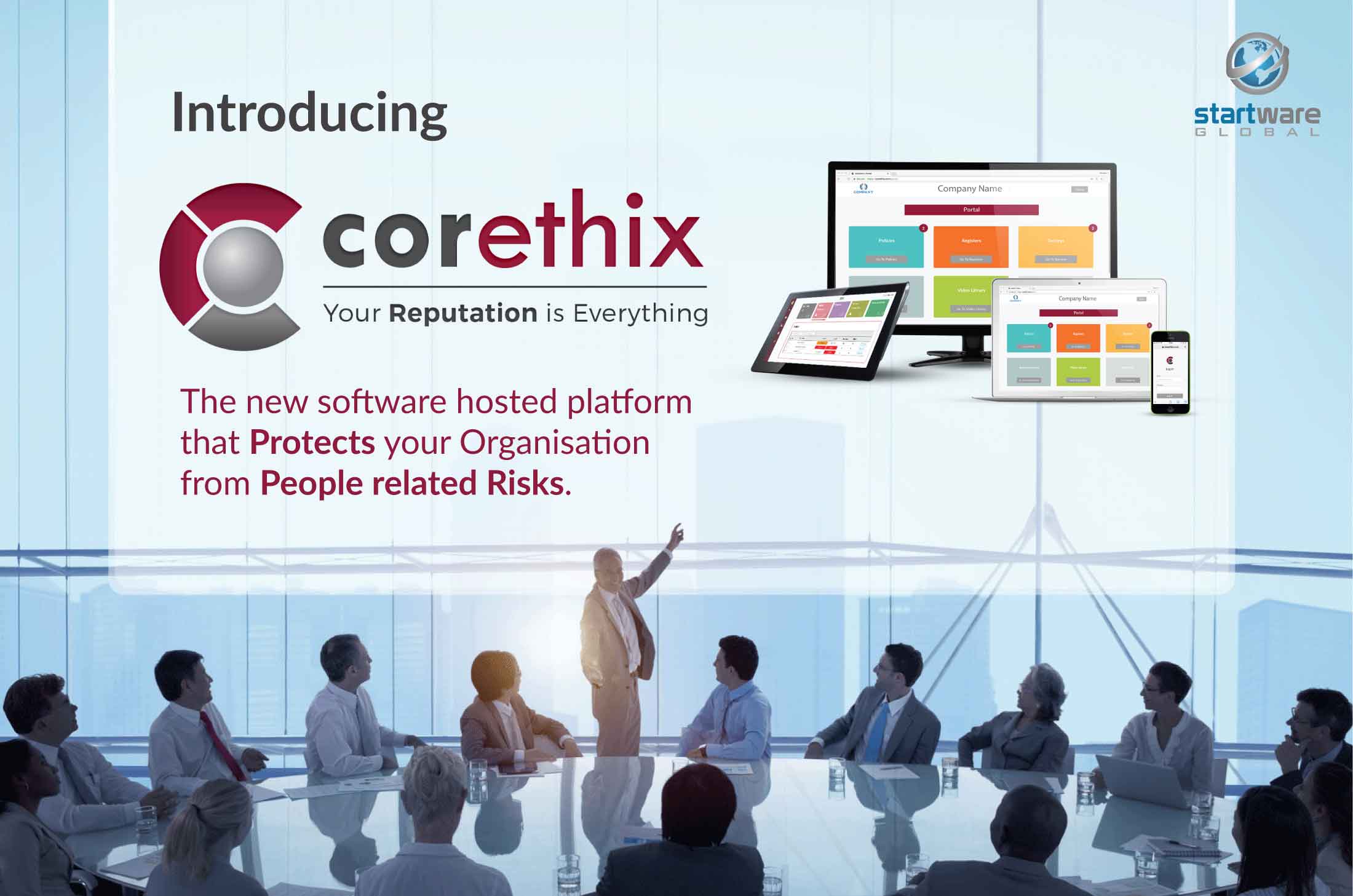 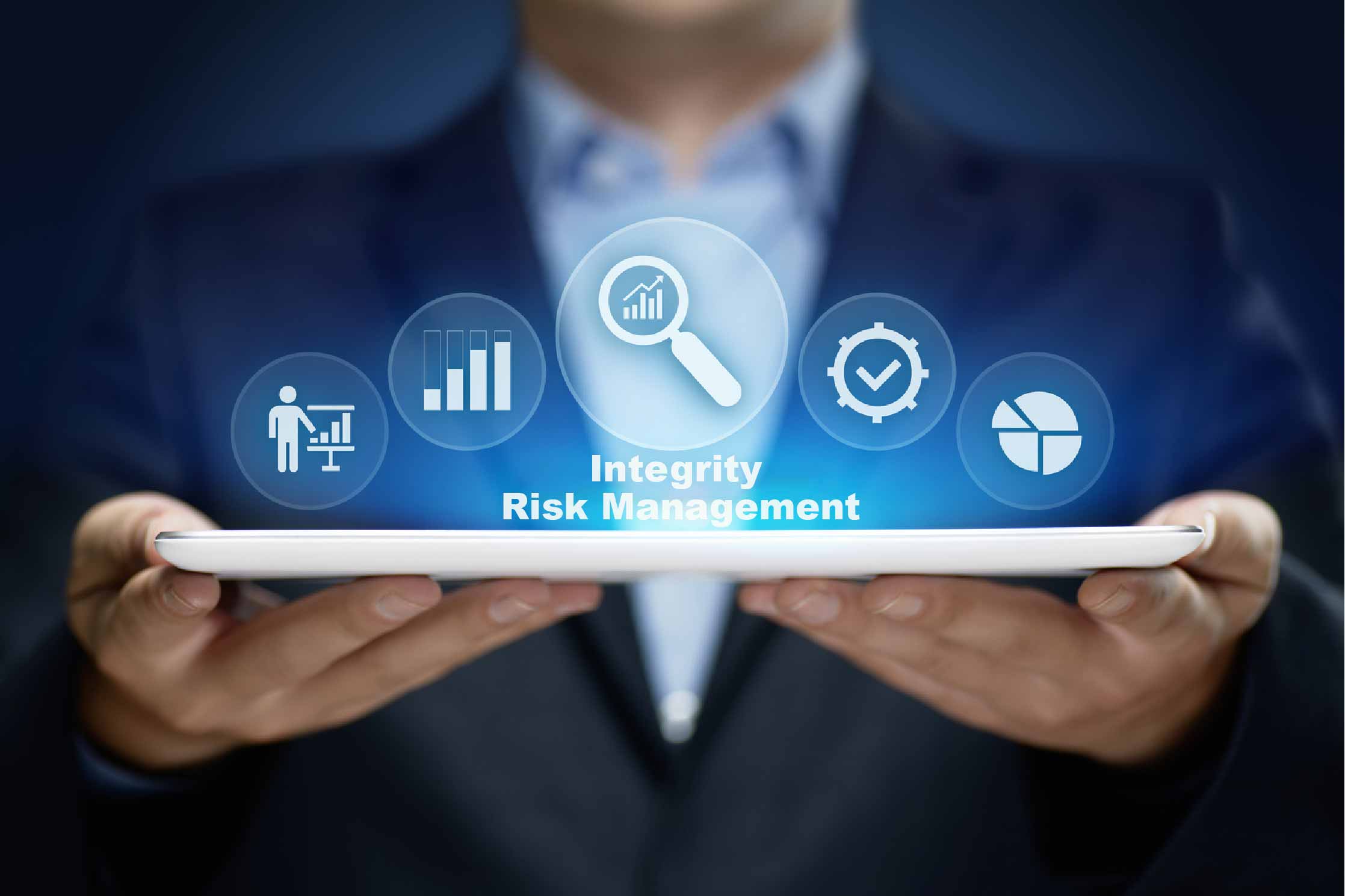 The Importance of Managing Integrity Risk